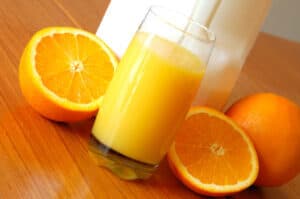 More than 22 million Americans age 40 and older have cataracts, which is the clouding of eye’s natural lens. Common symptoms of cataracts include hazy, blurry vision, glare and halos around lights. Although there is no medical cure for cataracts, there are several ways to reduce your risk of developing the condition or if you have it, slow down its progression. According to one study, eating foods rich in vitamin C can cut the risk of cataract progression by a third. Here, cataract surgeon Mark Mandel, MD, discusses the study’s findings in detail.

What the Study Found

Researchers at King’s College in London looked at data from more than 1,000 pairs of female twins in the United Kingdom. Participants filled out questionnaires on their intake of vitamin C and other nutrients such as vitamin A, vitamin E, manganese and zinc. The severity and progression of each participant’s cataracts was documented at the beginning of the study. A follow-up measurement was also performed on 324 pairs of twins 10 years later.

“The most important finding was that vitamin C intake from food seemed to protect against cataract progression,” said Christopher Hammond, M.D., FRCOphth, professor of ophthalmology at King’s College London and the author of the study. “While we cannot totally avoid developing cataracts, we may be able to delay their onset and keep them from worsening significantly by eating a diet rich in vitamin C.”

Although the early stages of cataracts can be managed with prescription eye glasses and contact lenses, advanced stages require surgical removal. Cataract surgery is one of the most common and safest surgeries performed today. The procedure involves removing the cloudy natural lens ( cataract ) and replacing it with an artificial intraocular lens (IOL) to restore crisp, clear vision. Recovery from cataract surgery is short. Most patients notice improvements in their vision soon after surgery and are able to return to work a few days after.

Having Diabetes May Make You More Likely to Develop Cataracts Earlier 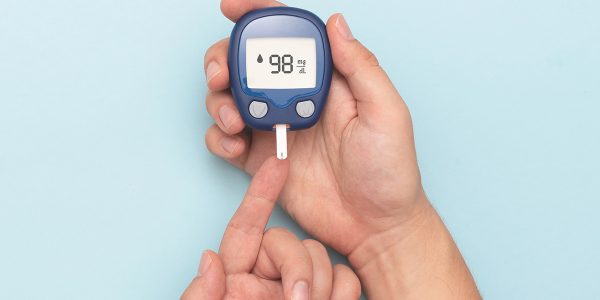 Systemic diseases, including diabetes, are linked to many other conditions and affect many body areas. Diabetes, cataracts and other eye conditions are closely related as your overall health affects ocular wellness. San Jose cataract surgeon and cornea specialist Mark Mandel, MD, explains how diabetes and cataracts are connected.
Read More 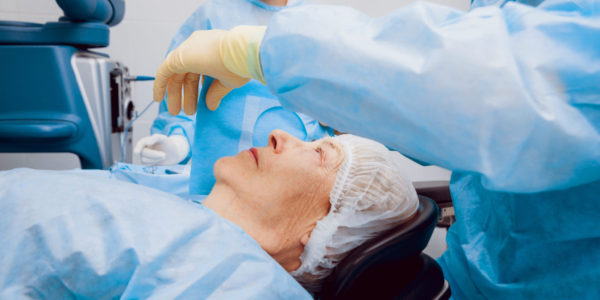 Cataracts are a visual impairment characterized by a clouding of the eye’s lens. While most cataracts go hand in hand with aging, others can result from an eye injury, a previous eye procedure or other causes. Cataracts are frustrating for anyone who has them, as symptoms can include: Poor distant or near vision Sensitivity to…
Read More 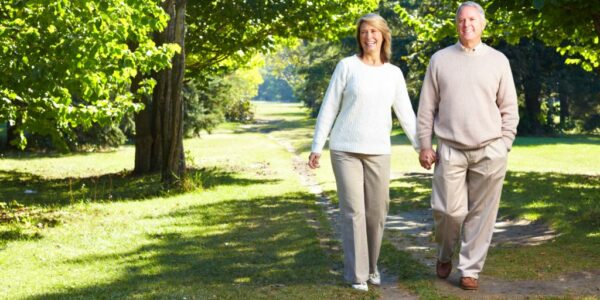 More than ever before, cataract patients enjoy an incredibly wide selection of intraocular lenses (IOLs), the advanced lens implants that bring life into clear focus after cataract surgery.
Read More