As you know, the FDA recently approved the Acufocus Kamra Inlay in the United States. Given the number of presbyopes (including myself), this sounds like quite an exciting addition to our refractive armamentarium.

However, as a conservative corneal specialist, I feel that, like all new technology, caution is advised.

The Kamra implant is a small, thin, ring-shaped inlay measuring 3.8mm in diameter and 5 microns thick. That is one-tenth the thickness of a human hair. There is a 1.6mm aperture in the center of the Kamra Inlay which acts as a pinhole. The ring itself has approximately 8,400 microscopic holes that are each approximately 5-10 microns wide, which allow for the flow of nutrients through the cornea. Surgically, the procedure involves the creation of a femtosecond laser pocket at a depth of approximately 200 microns in the patient’s non-dominant eye. The Kamra implant is placed over the first Purkinje image. The Kamra design is such that the depth of focus in the non-dominant eye is increased through the pinhole effect, while having a relatively minimal effect on distance vision.

Worldwide (especially in Japan) there have been tens of thousands of these Kamra implants placed. In the United States, there have been a few FDA study sites, but not many lenses have been implanted.

For best results, the non-dominant eye should be between +0.50 diopters and -0.75 diopters. This can be either intrinsic ametropia, or if a patient is myopic or hyperopic, a LASIK can be performed such that the patient is brought into this range. Later, the Kamra implant is placed in a femtosecond pocket created below the LASIK flap.

In the FDA study, at 12 months, 84% of patients could see 20/40 or better uncorrected at near in the Kamra eye. Binocularly, 94% could see 20/40 or better uncorrected at near. With respect to uncorrected distance vision in the implanted eye, patients lost an average of 3 letters at 12 months. Initially, approximately 9% of patients had to have their Kamra Inlays removed over the course of the first 5 years, primarily for visual complaints or medical indications. However, since the FDA study, as surgeons have become more comfortable with the procedure, and the Kamra Inlay is placed in a deep stromal pocket vs. under a LASIK flap, the explant rate is now approximately 2%.

However, even with the deep scleral pocket technique, 4% of patients still experience aggressive wound healing characterized by stromal thickening over the inlay, central flattening, and the development of haze over the in-lay, and a hyperopic shift. Most of these patients improve with intense steroid therapy. However, a certain number of these patients will require explantation.

SO WHO IS A GOOD CANDIDATE?

Like all refractive surgery patients, the patients must have reasonable expectations and be completely informed of not only what to expect, but of all the potential risks and complications. Ideally, patients can read cell phones, tablet devices, computer, and see newsprint. However, if patients need or want to read small print for long periods of time, they still may need to use low power readers. In addition to a very detailed explanation of the realistic expectations, it would not be a good idea to implant these devices in patients who are professional drivers or pilots. Additionally, nervous and obsessive patients would not be good candidates.

Shortly, you will be hearing advertisements on the radio and seeing electronic and print media advertisements for these Kamra implants. Accordingly, patients will be asking you about them.

Currently, the Kamra inlay is the only FDA approved device. However, there are a number of other inlays in the pipeline which may offer advantages over the Kamra implant. From my extensive review of the literature as well as talking to corneal specialists throughout the world, although many of these lenses offer potentially excellent results, there is certainly no “perfect” inlay available at this time. Not that perfection is necessary; however, I need to ensure that my patients and yours receive a product that has a very high success rate and a very low chance of causing either unwanted side effects or potential corneal damage. Even if “most patients” are thrilled, if 4% are unhappy, that means if you do 250 surgeries a year (conservatively) that’s at least ten unhappy patients per year. That number may seem low an absolute value, however, to me, that is an unacceptably high “failure rate” for patients expecting to get rid of reading glasses and not lose distance acuity or contrast.

The Raindrop implant is expected to be the next approved by the FDA. It is a 2mm hydrogel inlay which is 30 µm thick and creates a curvature change at the surface of the cornea. Patients gain 5 to 6 lines of visual acuity and lose approximately one line of distance visual acuity. Halos and glare do not seem to be a problem in these patients.

As you know from working with me for many years, I do not believe in jumping onto new technology as soon as it is FDA approved. At this time, as a safety-oriented conservative cornea and refractive surgeon, I am electing not to implant the Kamra Inlay until there is more United States experience and I am convinced that they are effective and produce the kind of results that our demanding patient population expects and deserves.

As always, please call me if you have any questions. 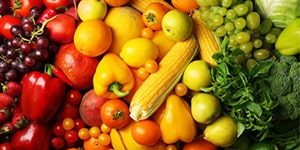 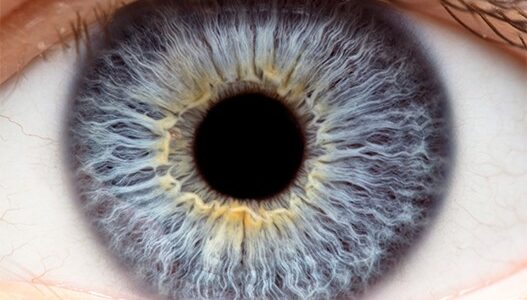 The cornea is the transparent, convex shield that protects the eye’s pupil and iris. It plays a key role in ensuring sharp vision by focusing incoming light on the retina. If the cornea is misshapen or becomes damaged, your eyesight will lose its clarity. Here, Bay Area cornea and LASIK specialist Mark Mandel, MD reviews several conditions that can affect the health and integrity of your cornea.
Read More

Why You Should Stop Rubbing Your Eyes 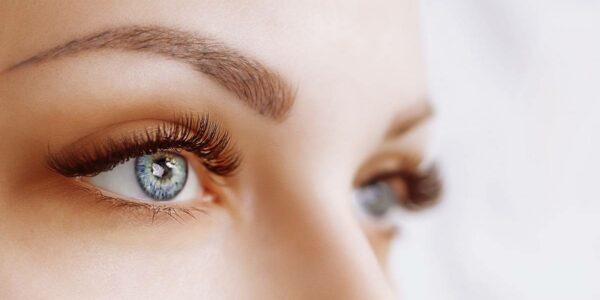 Rubbing your eyes is a natural response to itches, irritation and allergies. Most of us have been doing it for a very long time — since infancy, in fact. Watch a baby wake up in the morning and you’re very likely to observe this hardwired behavior.
Read More